The Best Value in Higher Education

Don’t let the “sticker price” of a college education fool you. The best values in public and private higher education, according to the Princeton Review, are the University of North Carolina at Chapel Hill and Williams College, respectively. 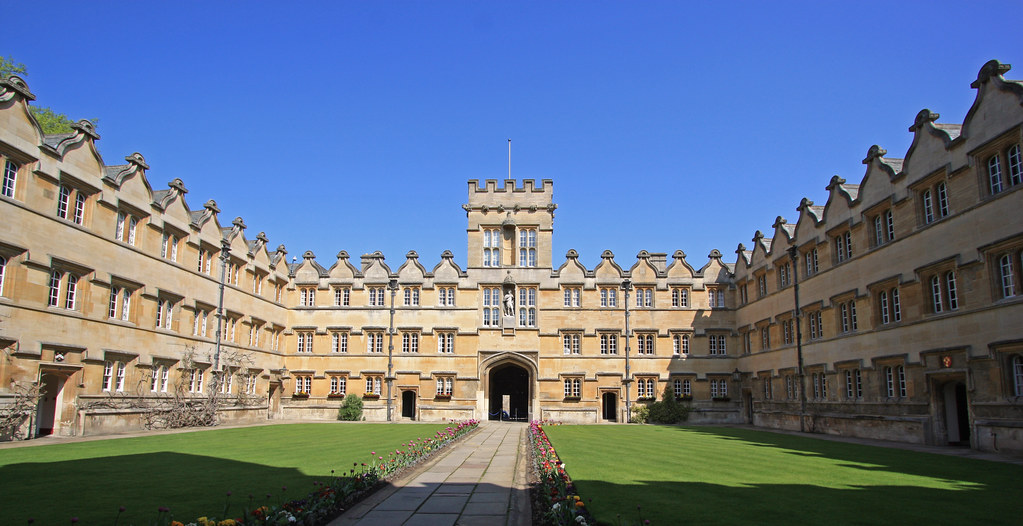 There’s more to the cost of attending these schools than meets the eye.

Take UNC: Its average cost of $17,400 per year for tuition, fees and room and board for in-state students could be considered middle-of-the-road. Williams — along with many of its private-school brethren on the list — might seem like even more of an odd choice, given its yearly price of $58,900.

But the average freshman coming to Williams College gets $39,600 in grants, bringing the net price down to a little over $19,000. And UNC gives out an average $13,900 in grants to incoming freshmen, which brings the student’s cost down to a bargain-basement $3,500. (It’s worth noting that the tuition and fees for the 2013-2014 school year for out-of-state students is significantly higher — $30,122 — than the $8,340 that UNC charges in-state students and that the Princeton Review uses in its rankings.)

The Princeton Review’s rankings include top 10s for public and private institutions, then a list of 65 additional schools, listed alphabetically, for each category. “Some may say, ‘College is too expensive for me to attend,'” Franek said. “There are such superlative schools that make college affordable.”

“For our population, it opens their eyes to pursue options outside of the state or outside of the Midwest, especially for a strong student who’s targeted towards a specific major,” said Ruth Lohmeyer, department chair for the counseling center at Lincoln Northeast High School in Nebraska.

Some 70 percent of the kids at her high school are first-generation college students, and about half of her student population qualifies for free or reduced-price lunch. “(Financial aid) is at the foremost on their mind when they think about going to college,” she said.

Franek said with the Best Value list, “we really wanted to say, ‘This is what it will actually cost.'”

Some education experts say that even with rigorous research, students may get sticker shock. “Even with these net price calculators, it’s an average,” said Mark Kantrowitz, senior vice president and publisher of Edvisors.com, a network of education resource websites.

So much of the out-of-pocket costs for a student and his or her family rely on variables like individual grant allocation, the school’s outside scholarship policy, if they have a long commute and even their choice of major, since textbooks can be much more expensive for science and math students.